We’re focused on the
future of DAOs today. 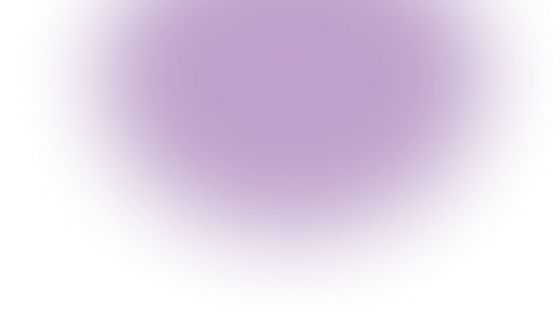 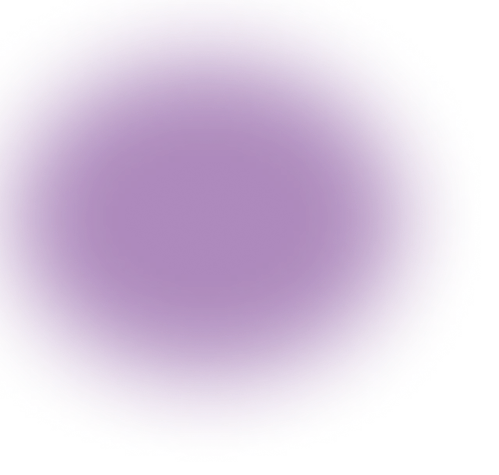 The DTC is currently in stealth and is based in El Dorado Hills, California. We provide financial infrastructure products and services that bridge the gap between Decentralized Finance (DeFi and Traditional Finance (TradFi).

We work with builders, innovators and entrepreneurs to educate, create a opportunities and drive prosperity in our communities. Whether a part of our team or not, we aim to provide the resources people and organizations can use to drive their long term growth and success. 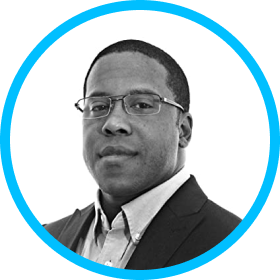 Adrian Kennedy has worked on the brokerage desk and as an quality assurance engineer at a top 5 digital bank, in Artificial Intelligence for the US Patent and Trademark Office and Oak Ridge National Labs, founded an ecommerce and publishing company Xscape, co-founded an Asset Management firm specializing in Forex and commodities markets, and previously worked professionally as a proprietary trader for firms in Chicago and New York.

He currently provides strategic and technical expertise to several projects in the NFT, DeFi and Crypto space in addition to driving the growth of the Minters Collective. Projects he’s contributed to include Olympus DAO as a smart contract and governance developer and OriginsNFT as a frontend developer. 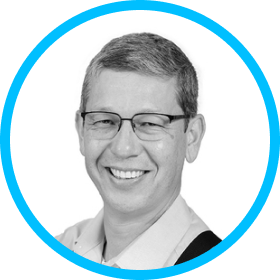 Alex Chompff is a USMC Veteran with decades of business and technology leadership in both the public and private sectors.

A lifelong entrepreneur, served as Director of Technology for the world’s largest venture capital firm through the height of the .com boom. Since 2017, Alex has cofounded several successful investor-backed companies including Evolution Accelerator Inc., and NatureTrak Inc., America’s premier compliance infrastructure company for cannabis banking, with over $2 Billion in risk-managed transactions to date.

Currently a member of the Sacramento Angels, and serving as a strategic advisor to dozens of startup and growth companies in the technology, finance, cannabis and energy sectors. 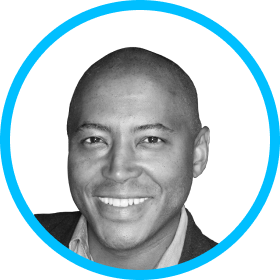 Ben is the Executive Director of the DAO for America superpac where he connects the crypto community to US policymakers. Ben is a partner at Tackett Bartlett LLP and his legal and advisory practice centers on fin tech capital markets and global deal making across the Blockchain ecosystem.